Charles Sousa is a director on the boards of Wealth One Bank of Canada and IC Savings credit union.  He also sits on Canadian University Dubai’s board of trustees and chairs Magellan Community Charities (a new LTC & affordable housing complex). He advises on multiple real-estate development projects and consults within the financial services industry.

Charles was elected to the Ontario Legislature in 2007 and served three terms, spanning over a decade, as Member Provincial Parliament for Mississauga South.

As one of the longest-standing Minister of Finance, Charles delivered six budgets and delivered historic reforms to Ontario’s pension, insurance and infrastructure. He managed $150 billion budgets and a number of large agencies including LCBO, OLG, OSC and WSIB.

Charles oversaw several large commercial transactions including the monetization of Hydro One, restructuring of US Steel/Stelco and the reorganization of the Ontario Lottery and Gaming

Corporation. He was also President of Treasury Board, Minister of Citizenship & Immigration, Minister responsible for the Pan/ParaPan Am Games and Minister of Labour.

Charles is also a champion of financial literacy who continues to serve on community boards, chambers and businesses including the advisory team of Wealth Simple Foundation to promote registered savings for post-secondary education.

Charles has received many awards and distinctions, including the Order of Portugal, the Queen’s Gold and Diamond Jubilee Medals and was recognized as one of Toronto’s 50 Most Influential People by Toronto Life Magazine (2014). 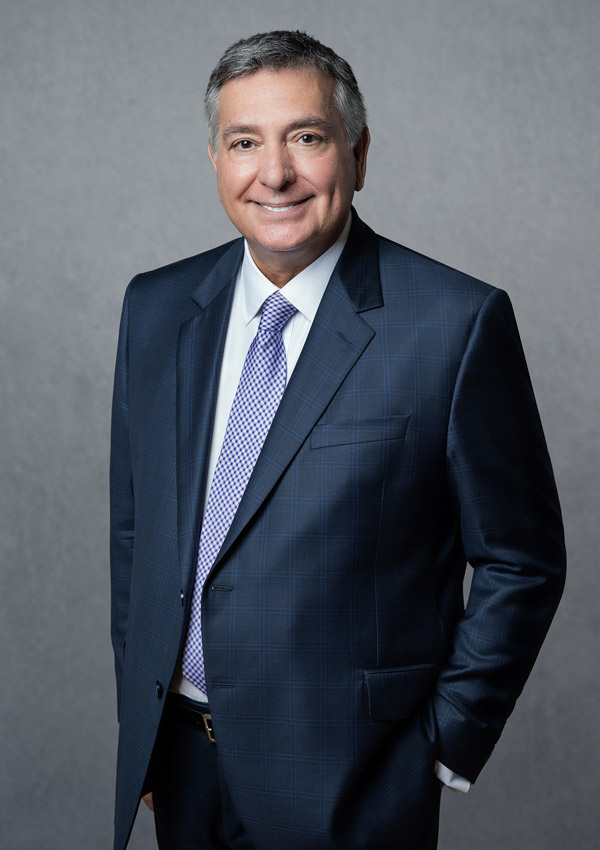