Nicholas helps clients achieve their goals with integrity and confidence. He has national industry advocacy experience, having represented the defence and security sector to both governments and the private sector.

Nicholas has also previously served as a senior advisor at the House of Commons and the Government of Canada, serving at Public Safety and Emergency Preparedness Canada, and the Treasury Board of Canada.

Nicholas is part of the Government Relations Institute of Canada (GRIC), and volunteers in GRIC’s mentorship program. He currently serves on the boards of charitable and political organizations provincially and federally, including as a member Outward Bound Canada’s Board of Directors’ Fundraising Cabinet.

Nicholas has previously deployed with Canadian Electoral Observation Missions (CANEOM) to advance international peace and security, monitoring Ukrainian Parliamentary Elections, and served on the Advisory Board of the University of Ottawa’s Security and Policy Institute.

Nicholas holds a B.A. in Inter-disciplinary Studies from the University of Western Ontario. 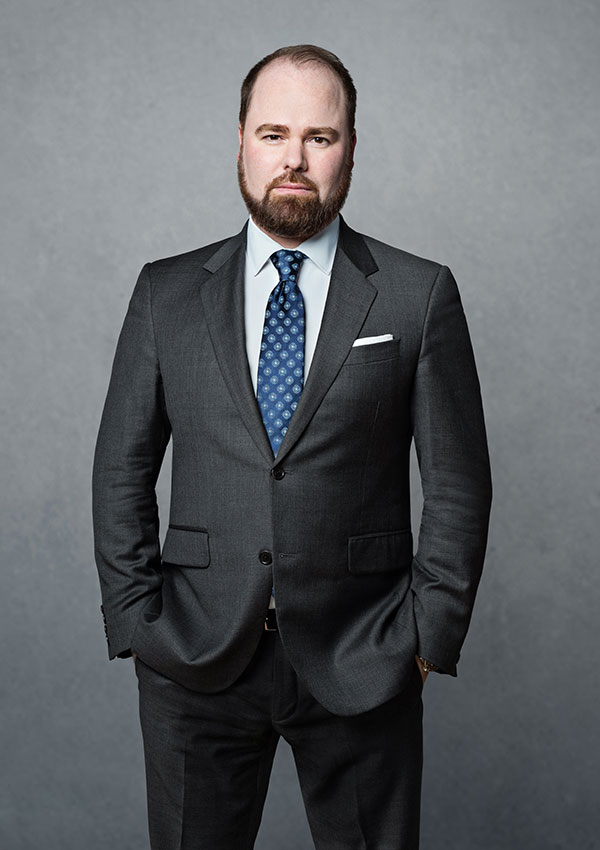