Nikita is a seasoned and accomplished professional with extensive knowledge of electoral and government processes. Recently, Nikita served as campaign manager for MPP Laura Smith in the 2022 provincial election and was part of the team that supported Pierre Poilievre on the campaign that resulted in his overwhelming victory to become the leader of the Conservative Party of Canada.

Prior to joining Loyalist, Nikita served as Director of Election Readiness at the Ontario PC Party where he oversaw the 2020 by-elections in the Ottawa region. During the 2019 and 2021 federal elections, Nikita served at campaign headquarters in Ottawa on behalf of the Conservative Party of Canada.

In 2018, Nikita supported Doug Ford’s Ontario PC leadership campaign and went on to work at campaign headquarters for the PC Party for the 2018 provincial election. Following the election, Nikita served in various roles across the provincial government, including as Policy Advisor to the Minister of Economic Development, Job Creation and Trade, and Issues Manager to the Minister of Transportation.

Nikita is involved in raising funds for numerous charitable organizations including Pencils 4 Kids and Help Us Help.

Nikita graduated from Ryerson University with an Honours B.A. in Politics and Governance. During his time at Ryerson, Nikita earned a Minor in Economics and studied in multiple cities globally including Singapore and Washington DC. 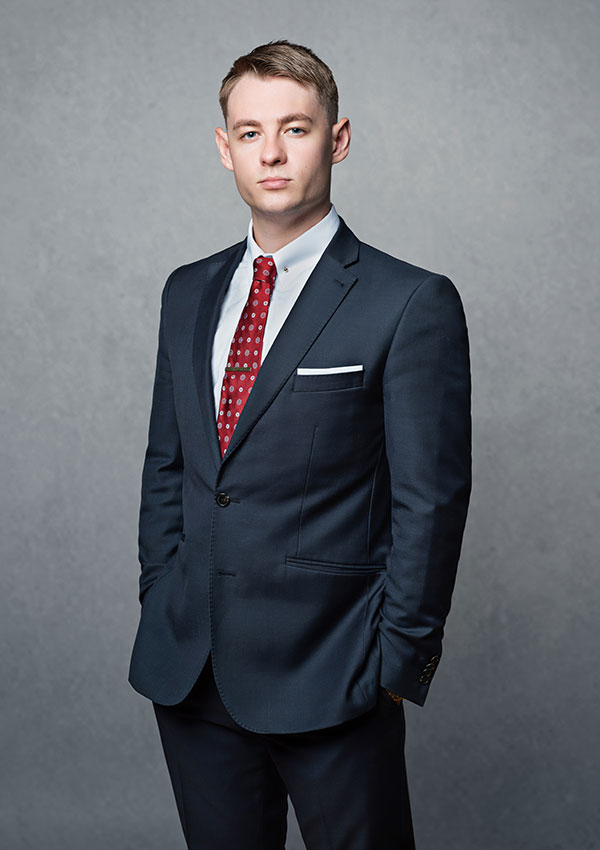