Zahra brings ten years of experience in political and community activism with every level of government, as well as engaging and mobilizing a broad cross-section of stakeholders.

She has worked as a Project Manager at Ontario Progressive Conservative Party Headquarters and Advisor to Ontario Cabinet Minister Rod Phillips.

During her time in the Ministry of Environment, Conservation and Parks, Zahra played a key role in the communication roll out and issue management of substantive policy changes such as Modernizing Conservation Authorities Act, Review of Ontario’s Endangered Species Act, Modernizing Ontario’s Environmental Assessment Act, and the proposal on transitioning the Blue Box program to an extended producer responsibility model.

Zahra is trilingual and is currently completing her B.A in Specialized Economics at York University. She occasionally provides commentary on current news events and has been featured on local, national, and international media including CBC News, Daily Beast, and TVO. 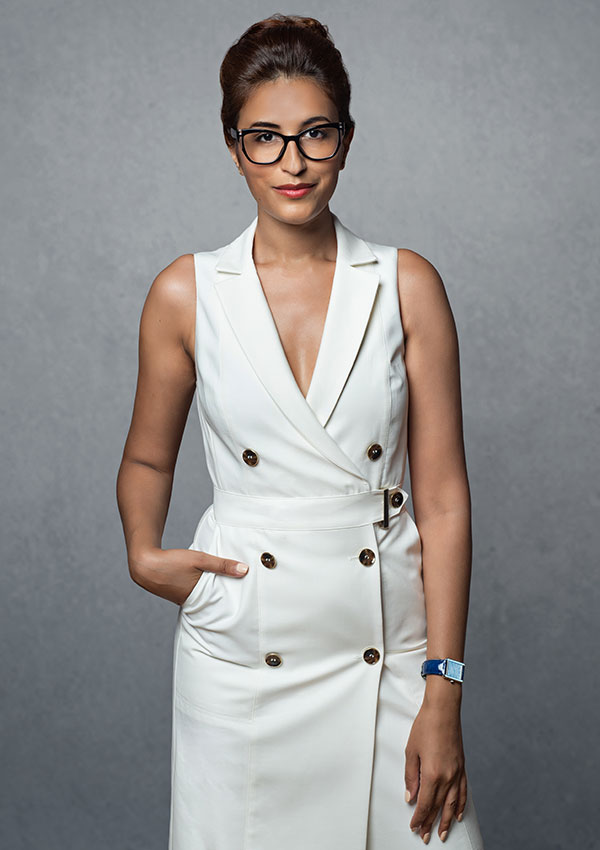