Prior to founding Loyalist, Dan served as a Senior Vice President at National Public Relations. He draws on his knowledge of policy, communications, and strategy to help Loyalist Public Affairs clients succeed in an increasingly regulated world where public opinion and the political process are critical.

Dan worked in the federal government, where he led the development of policy in several departments including Environment, Transport, Infrastructure, and the Treasury Board and later served as Chief of Staff to the minister responsible for defence procurement. Dan was Deputy Campaign Manager (Policy) on a winning Conservative Party of Canada leadership campaign. He also led the development of the party’s 2021 campaign platform and was on the campaign plane during the election, overseeing policy and scripting (speechwriting).

During his twenty years of activism for the Ontario PC Party, Dan has served as Deputy Director of Communications for the 2014 general election campaign and as a member of the scripting team on the 2018 campaign.

Dan began his career designing and developing enterprise software, then worked as a management consultant and as an executive at a technology company. Before joining NATIONAL, Dan worked as a Senior Consultant at a Toronto-based public affairs strategy consultancy.

Dan is an active volunteer with the Writer’s Trust of Canada and the Jewish National Fund of Canada and is a past board member of the Government Relations Institute of Canada (GRIC). 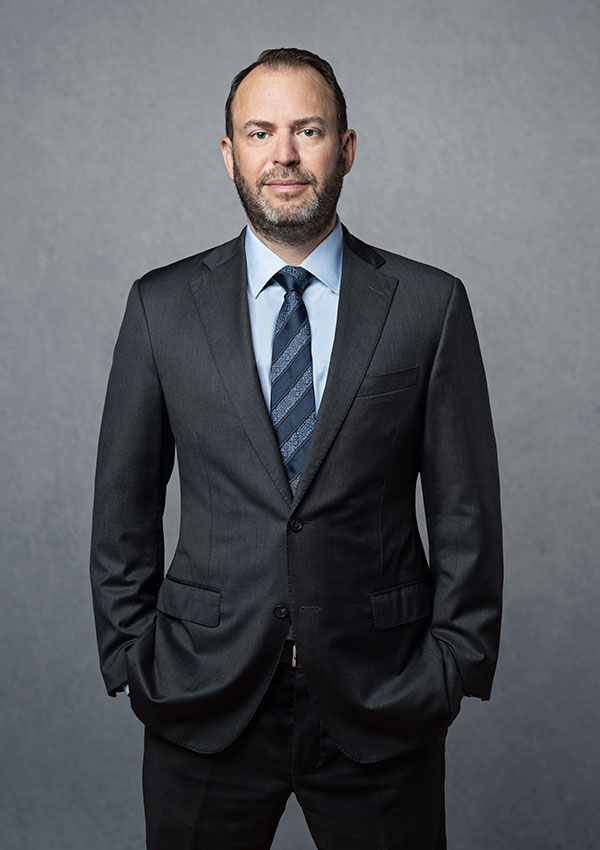