Dario provides support to clients in areas of federal government relations, detailed research, and strategic communication. Dario’s career began through his work with Ryerson University’s Young Liberals, where he served as the organization’s president.

Prior to joining Loyalist, Dario served as Director of Public Relations at the Embassy of Israel advising on federal political matters relating to a variety of sectors including security, defence, tech, and bilateral cooperation. Before his work at the Embassy, Dario spent time on Parliament Hill serving as an aide to the Minister of Science and Sport where he engaged with stakeholders across several departments and organizations.

Dario participated in CIJA’s Young Leaders Program where he travelled to Israel to learn about local politics. Dario studied Politics and Governance at Ryerson University. 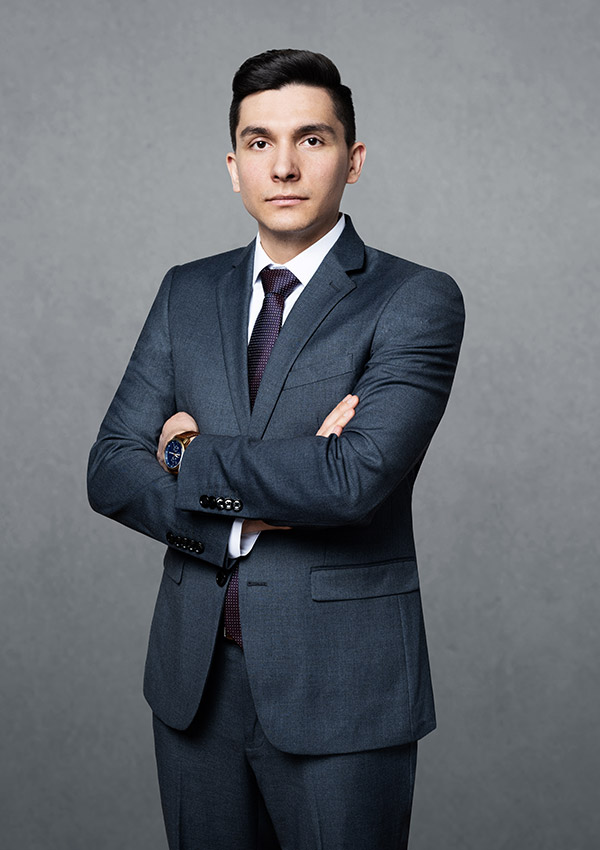